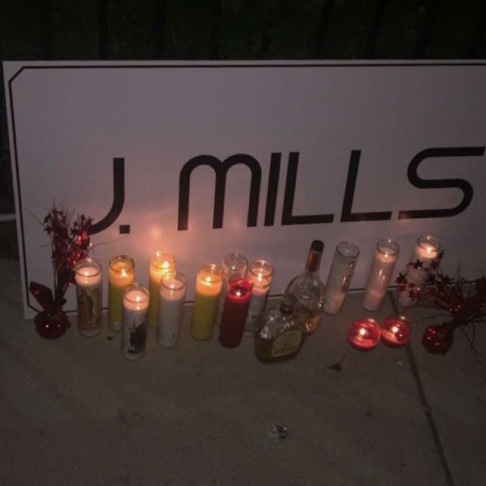 There were some laughs as well as some tears as hundreds gathered to not only remember the life that Jonathan Mills lived, but to appreciate the legacy that he leaves. A candlelight vigil was held at North Lawndale College Prep (Christiana Campus) to remember J. Mills. 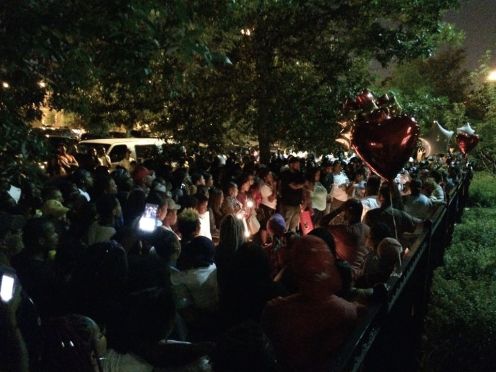 26-year-old J. Mills was gunned down in the 4100 block of Roosevelt and Keeler ave Monday, June 25th. Stories were told and memories shared of the kind of influence J.Mills had on the people he came across. 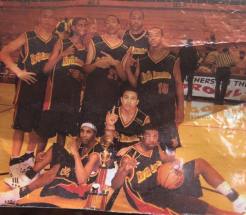 J.Mills led North Lawndale to the 2008 2A state championship and the 2009 Public League title.He also played professionally in Canada in 2014-15 for the London Lightning, and later played semi-pro ball in Chicago.

According to DNAinfo.com, more than 360 people have been murdered in Chicago this year. “This is ridiculous, we are blaming everyone but ourselves”, Mills mother cried. This is a tragedy for his friends and family. Even though mainstream media outlets pick out the bad in people we will always remember him as a heroic figure.We pray everyday that Chicago does better!  Funeral arrangements will be announced soon.

iThere are no comments

Begin typing your search above and press return to search. Press Esc to cancel.